The Practical Ethics Association is a social and educational organization that aims to create a future where all people can live happily together through the establishment of bright and healthy families. 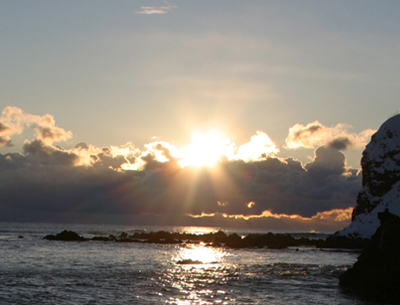 What is the Practical Ethics Association?

Since its establishment in Hiroshima, where the aftermath of the atomic bombing still lingered, many members have learned the know-how to make both themselves and others happy, improved their lives, and created countless happy families. Currently, we hold morning meetings every morning at about 1,000 venues throughout Japan, as well as round-table discussions, study sessions, lectures, spring and fall conferences, and many other activities. 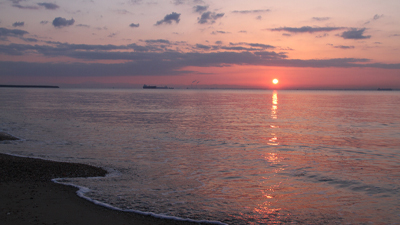 What is Practical Ethics?

Practical Ethics is the most certain path that anyone can follow in order to realize a bright and happy life. To put it simply, it is a path to achieve family harmony.

In the seventy years since the end of World War II, our society has undergone a major transformation from one that lacks food, clothing, and shelter, to one that is overflowing with goods. However, no matter how much society changes, the one thing that people have always wanted is to have a happy and contented family.

A bright and happy family can only be built on each family member's appreciation for each other and the roles they play in the family. You cannot build a happiness for yourself alone at the expense of others. When each member of the family practices ethics and knows the joy of doing so, "Family Love and Harmony" and the "Happiness of Ourselves and Others" will be realized.

In other words, when you take pleasure in practicing ethics, you realize the well-being of those around you, which in turn makes you even happier. And it is a truth that can be applied not only to the family, but to all of human society. Therefore, it can be said that happiness is inherent in the practice itself to realize the "Happiness of Ourselves and Others."

Practical Ethics, which defines human happiness in this way, is a universal value that remains unchanged even in today's society, where lives are diversified and individualism is widespread.

You can view brochures about the Practical Ethics Association in PDF format.

About the Practical Ethics Association